James, Allison and Jackie always had one thing in common: they were “camp kids.” Growing up, they attended different types of camps across the country. But when the three met as staff members at Teach For America – Bay Area, they bonded over camp’s long-lasting impact on their life, values and education.

When they saw there were stark differences in the types of summer experiences kids were having in the Bay Area, they were particularly distressed. They saw some students in their classrooms falling months behind other students, despite both groups learning at the same rate during the school year. Some students’ only options during the summer were staying at home, bored, while other kids traveled or went to camp or enrichment programs. 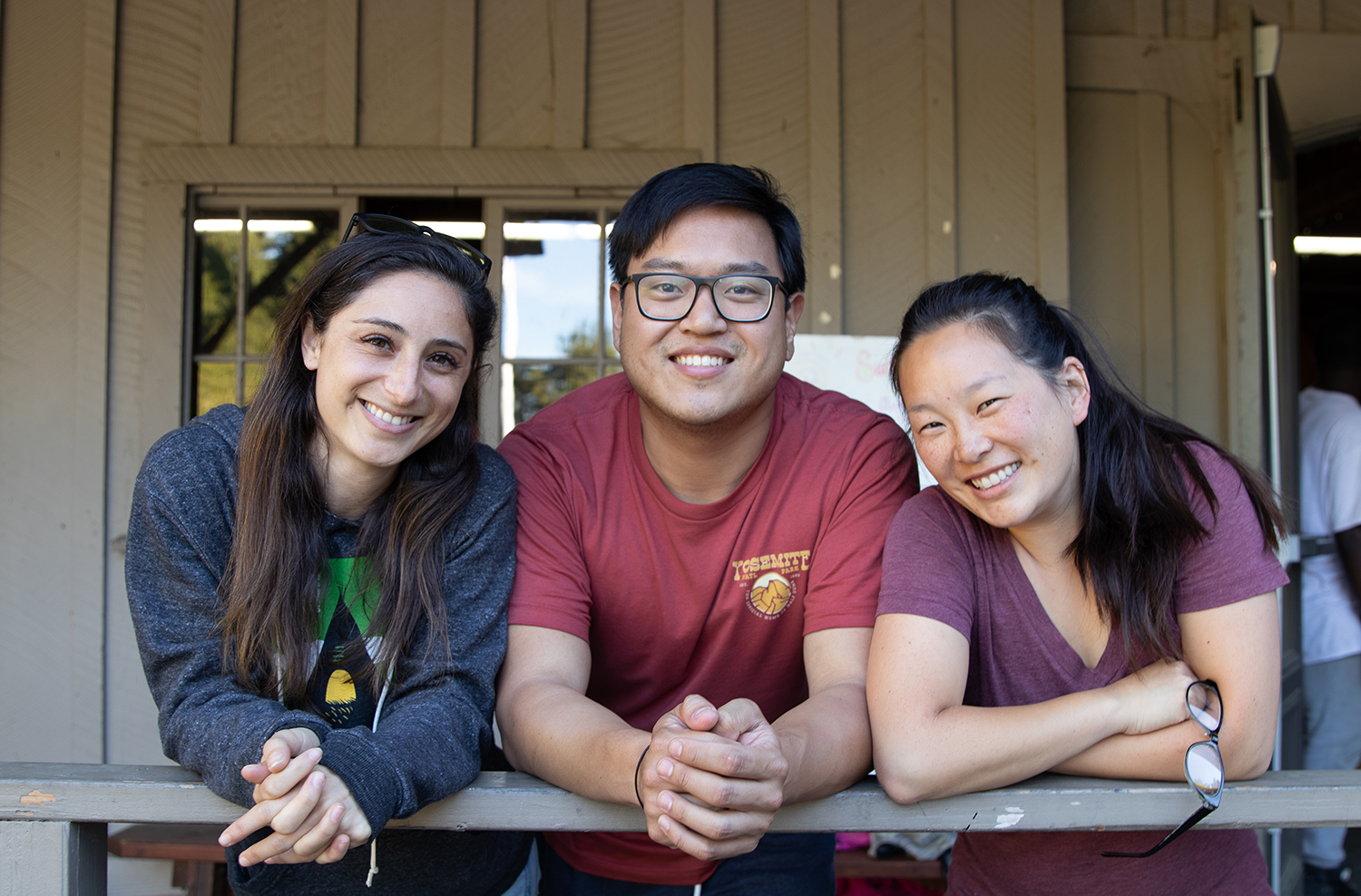 As a teacher in West Oakland, Jackie said one of her students told her, “Ms. Soohoo, either I stay at home and watch TV, or I go outside and die.” The student’s friends had been caught in the crossfire of a drive-by shooting that summer while standing in line to enter a movie theater, and she feared being outside in her own neighborhood.

While discussing the lack of summer opportunities for all teens in Oakland, an idea came to them: What if we could infuse academic rigor into the joyous, safe space of summer camp?

With that, Camp Phoenix was born. Woot! Woot! Clap! Clap!

The cofounders knew that teens from low-income neighbrhoods in Oakland were already powerful leaders in their own right, and they didn’t need saving. What was needed was equitable access to opportunities to explore and learn.

That first summer, the vision of Camp Phoenix’s impact was realized. Nearly 100% of campers significantly improved their math and reading skills over the course of camp. When campers returned for the school year, teachers and principals raved over their progress.

Today, Camp Phoenix has served more than 400 campers from the Bay Area who otherwise wouldn’t have access, and we continue to expand year after year.