Reminder: Environmental Justice Is Not Just About Saving the Polar Bears 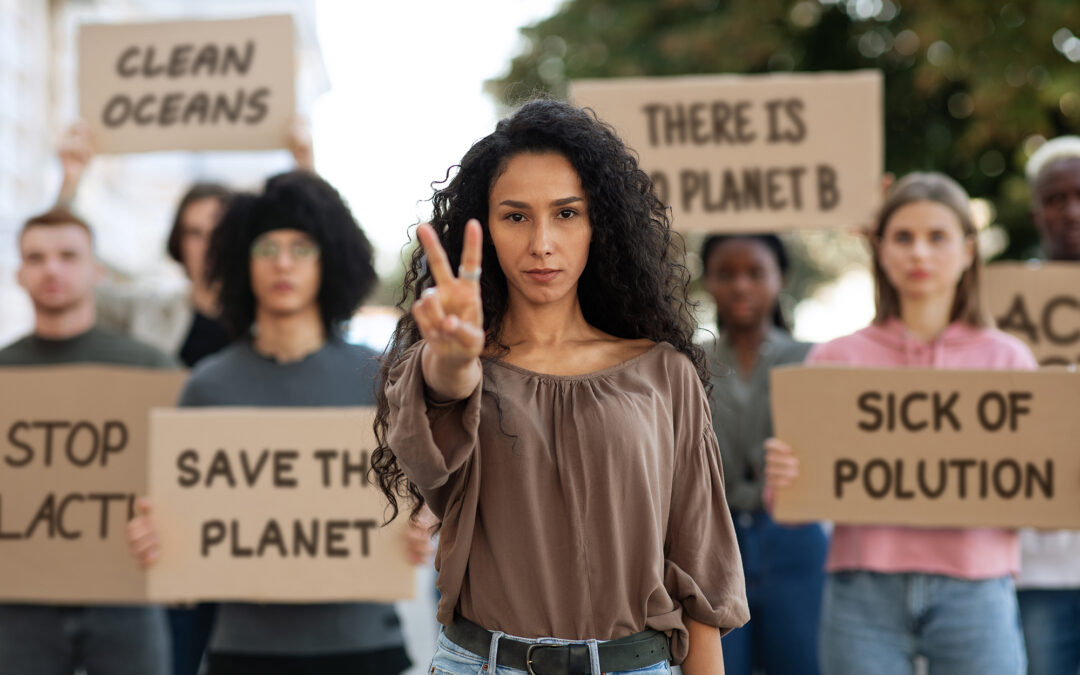 When you think about saving the environment, what’s the first thing that comes to mind?

Probably the term that is all over the news at least once or twice a day: “climate emergency.”

But let’s admit it: That’s a scary term.

And the first pictures that probably pop into your head are starving polar bears and their tiny cubs just trying to stay warm or large sheets of ice falling off into the depths of the ocean.

While those pictures do, unfortunately, represent part of the climate emergency that we are currently facing, they’re also so far removed from our everyday lives that it’s hard for us to care about them.

A better picture of the current climate emergency would be something we see every single day: the people around us. More specifically, the people who are living, working and playing in the most polluted environments in America and breathing those pollutants in 24/7.

In comes the Environmental Justice Movement.

This movement, started in the early 1980s, was designed to bring in fair treatment and involvement of all people to the conversation—no matter their race, background, upbringing, national origin or religion.

The main goal is to give everyone the same level of protections from environmental hazards.
Environmental justice advocates also work to make sure everyone has the same access to valuable information so folks know how to create a healthy environment where they live.

For example, the Greenlining Institute has partnered with the Environmental Justice Movement to bring these resources to the Black and Brown kids that live in some of the most under-resourced parts of Oakland.

The connection between environmental justice and racial justice

What most people don’t realize is that environmental racism is a very real thing.

People of color have historically been forced to live in areas with high air pollution, water pollution and other hazards that are dangerous to their health.

That’s why our communities have been fighting for environmental justice rights for many years now.

In the 1960s, Cesar Chavez was doing environmental justice work with the Latino farm workers that he was organizing. Because of his leadership, the farmers were able to fight for better rights in the workplace concerning their health. Those rights included protections from harmful pesticides that they were having to use daily.

In the 1980s, the residents of a poor, rural and mostly Black county in North Carolina fought back against the state government’s decision to build a new hazardous waste landfill in their backyard. Their protests drew national attention as the residents laid down on roads leading into the landfill to prevent the trucks from entering the facility. Six weeks of marches followed, and more than 500 people were arrested.

More recently, the Standing Rock Sioux tribe led a standoff against a big corporation that was trying to build an oil pipeline through their ancestral lands.

People of color have always been on the frontlines of saving the environment, and that should never be forgotten.

The need for allies

Now that we’ve addressed why the Environmental Justice Movement is important, we need to take it one step further and talk about the action steps that need to be taken next.

In our opinion, we believe we can get our communities the much-needed resources they need to make our environment cleaner, healthier and happier. But this work can’t be done alone.

The movement needs allies that can help pick up the torch and spread the word, and do so actively.

We also believe we can help spark more change with this movement by doing simple everyday things:

All of these things can be easily done to help address the climate emergency.

One thing is for sure: Our earth is in dire need of change.

So it’s our duty to be as knowledgeable as possible. And we must be vocal and active to save Mother Nature from the damage that humanity has done to her.

Can we count you in?