Why Black, Indigenous and Communities of Color Should Be At the Center of 30×30 Conservation Efforts 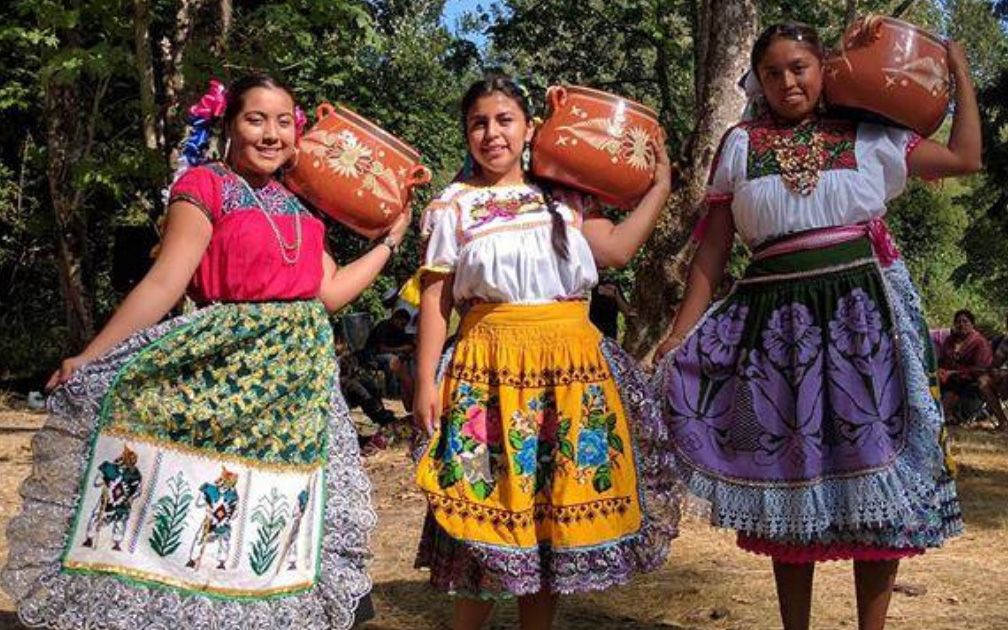 This article first appeared on the Justice Outside blog. To view the original, click here.

Black, Indigenous, and People Of Color have a rich history of connection to the outdoors. All over the country, Communities of Color are fostering creativity, and connection with the land, air, water, and nature around us. Indigenous communities shaped how we protect our land and homes from wildfires. Black communities have led the movement for greater green spaces in cities and developed soil preservation methods core to modern agriculture. Latinx people led the way in banning harmful chemicals like DDT and advocated for greater protection of public lands. The Aztecs of Mesoamerica have practiced sustainability before that term even existed. Communities of Color have made historical contributions to conservation which are undeniable.

In order to achieve racial equity, we must also acknowledge, end, and repair the harms of environmental injustice. When we take on the project of land and water conservation under the 30×30 banner, we must ground the work within community, focusing on those communities and places most impacted by the intersecting challenges of oppression, environmental injustice, and economic marginalization. Often, these are the same communities holding the leadership and ancestral knowledge vitally necessary to achieve our goals of protecting lands and waters, ensuring equitable access to public lands, rematriating land to Indigenous communities, and divesting from extractive practices that harm people and nature.

In the case of environmental conservation, one of the challenges is the often siloed focus on the conservation of the planet, without people as a central part of that equation. Here at Justice Outside, part of our message to governments, our work among conservation groups, and the way we show up in cross-sector coalitions is to challenge narrow definitions of “environmental work”: the colonial environmental perspectives dating back to John Muir and earlier that address “Nature” as if it existed in a vacuum, rather than being the result of millenia of conservation by Indigenous nations and the birthright of all of us. We must recognize the harm and history that has excluded communities of color, so that we can harness our power to collectively redefine what comes next for public lands and land stewardship in general.

International campaigns, such as the Campaign for Nature, call for Indigenous Tribes and nations to be central to the development and implementation of global 30×30 goals, and for the priorities of Indigenous Peoples and Local Communities to be equal with, and integrated into, land and water conservation goals. Recognizing and centering the rights of Indigenous peoples and local communities is not only the right thing to do, it is also critical to achieving the world’s biodiversity goals: 35% of the areas that are formally protected and 35% of all remaining lands that are minimally degraded or developed are traditionally owned, managed, or occupied by Indigenous Tribes and nations. With direct Indigenous influence on so much of the Earth’s land and water resources, Indigenous-led efforts will conserve more land and water, capture more carbon, prevent more fossil fuel infrastructure expansion, and, importantly, improve equity outcomes and access to nature.

Justice Outside is proud to join a global community of organizations calling on world governments to center the leadership and contributions of Indigenous Peoples and communities of color in biodiversity conservation. With numerous Indigenous communities living and working in a diversity of landscapes across the United States, Indigenous recommendations for conservation are varied and locally relevant—another reason the 30×30 initiative in the U.S. must center the vision and voices of Indigenous people and local communities. So, as we collectively seek to define our roadmap to implement 30×30, Justice Outside asks government leaders and stakeholders within the land and water conservation movement, how can we shift power to local and Indigenous land and water stewards, and what individual power are we willing to give up to do that?